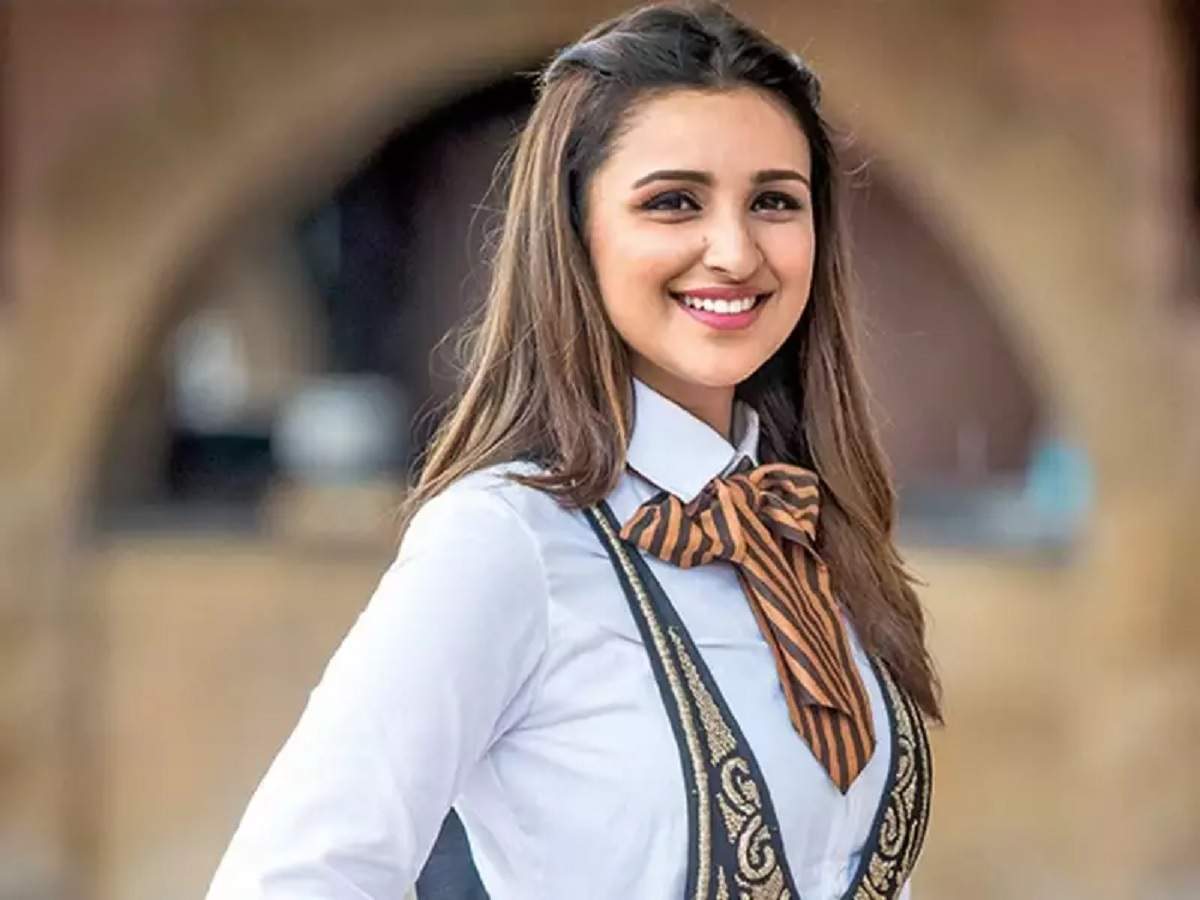 Parineeti Chopra is one of the most talented actresses in B-town, who has carved a niche for herself by delivering back to back stellar performances on the silver screen. The diva, who has a triple honours degree in business, finance and economics, followed her dreams of making it big in Bollywood and now, she has come a long way in her filmy career.

From Akshay Kumar to Ajay Devgn, Parineeti has teamed up with many A-listers and has been a part of several blockbuster projects as well. While fans have flooded social media with adorable birthday wishes for Parineeti, we take a look at her top 5 films which excelled at the box office.

Parineeti left everyone on the edge of their seats with her stellar performance in Rohit Shetty’s multi-starrer ‘Golmaal Again’. The film which also starred Ajay Devgn, Arshad Warsi, Tabu, Neil Nitin Mukesh and many others in pivotal roles went on to collect a staggering figure of Rs 205.50 crore at the box office. The film not only dominated the domestic circuit but also broke several box-office records as well.

Filmmaker Anurag Singh’s historical drama ‘Kesari’ which released last year starred Akshay Kumar and Parineeti Chopra in lead roles. The film which released during Holi was praised by critics as well as the audience. Not only that but ‘Kesari’ which is based on the Battle of Saragarhi even earned a total of Rs 151.87 crore at the box office. While Akshay was hailed for his stunning performance, Parineeti too managed to win over the audience with her acting skills.

The birthday girl, who made a grand entry in Bollywood with ‘Ladies vs Ricky Bahl’ went on to win the Filmfare Award for Best Female Debut for her brilliant performance. Post that, she teamed up with Arjun Kapoor for ‘Ishaqzaade’ which too hit the bull’s eye at the box office as it earned Rs 46.38 crore in the domestic circuit. Both the actors were even showered with a lot of praise by critics as well as the audience for their entertaining act.

Parineeti joined hands with Sushant Singh Rajput and Vaani Kapoor in Maneesh Sharma’s 2013 film ‘Shuddh Desi Romance’. The film which is based on commitment and live-in relationships in today’s world managed to mint Rs 46.26 crore at the box office. ‘Shuddh Desi Romance’ received mixed reviews from the critics while the audience was all praise for the leading actors’ impressive performances.

Sidharth Malhotra and Parineeti’s rom-com ‘Hasee Toh Phasee’ which was helmed by Vinil Mathew did a decent business at the box office. The film saw a good response in the major metro cities but failed to allure the audience to the theatres in other parts of the country. Despite collecting a total of Rs 36.56 crore in the domestic circuit, Sid and Parineeti’s crackling chemistry on the silver screen had won over everyone.